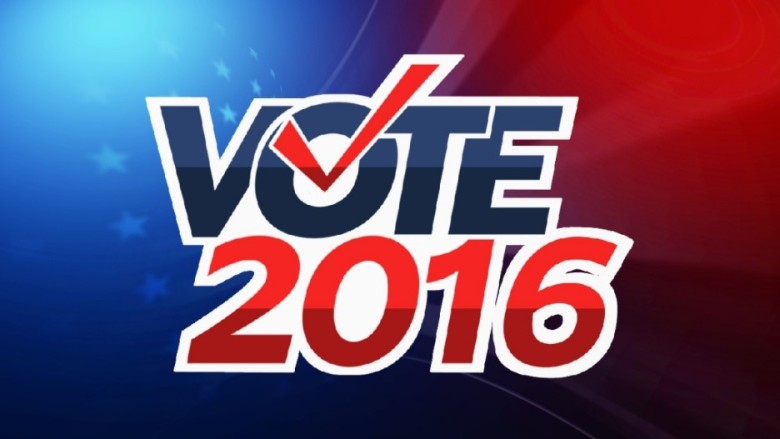 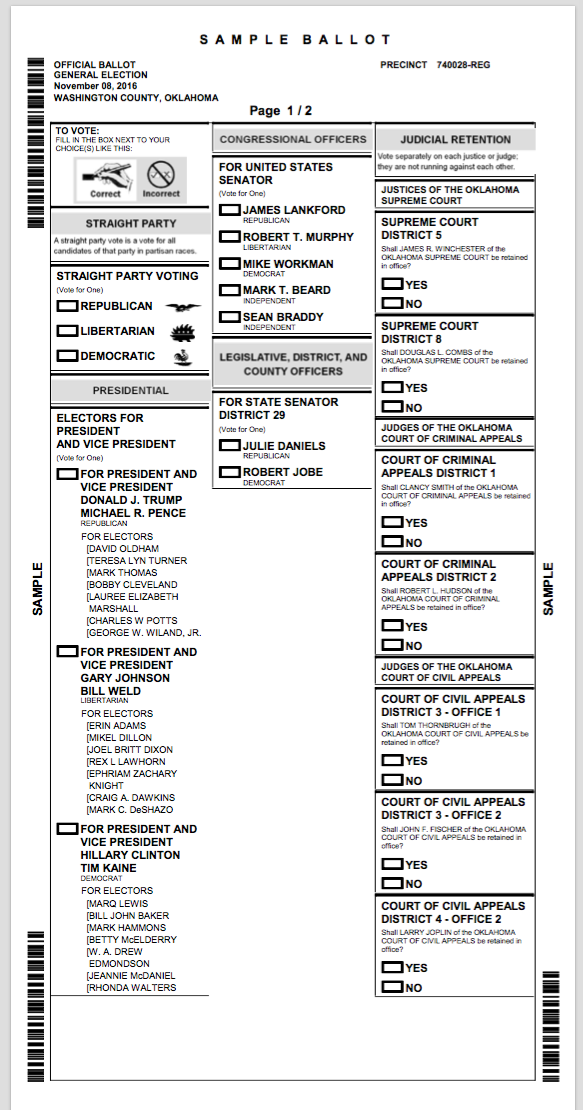 This is my sample ballot for general election ballot for Washington County.

Here is an online tool to get your personal sample ballot which may differ depending on where you live.  It is also always available as a top tab item on OKGrassroots.com

Additional information on the state questions is coming soon!

The general election ballot for Washington County.  Election to be held November 6, 2012.

Additional information on the state questions is available here >>>

For the Record with Illuminattv

Molotov presents the first of a two-parter about Homeland Security’s criminalization of conservative free will. The second part is forthcoming. (posted May 16, 2009 / Youtube 11,913 views to date)

Molotov presents the second part of a two-parter about Homeland Security’s criminalization of conservative free will. Are Americans preparing for…1776? (posted May 25, 2009 / Youtube 6,775 views to date)

Two quick notes: 1) As a “Christian Supremacist”, Molotov believes that there are only 2 types of people, those who believe the Bible and liberals. 2) “For The Record” is now a bi-weekly video column at Worldnet Daily (www.wnd.com). You can catch it every other Wednesday. (posted February 15, 2009 / Youtube 11,155 views to date)

“For The Record” is brought to you by the Domestic Emergency Network (DEN), the free market response to FEMA.

In researching who is behind these videos and the network involved, this is all I have been able to find out:

Wondering who the filmmaker is behind the 13-minute attack video A Video Portrait of Barack Hussein Obama? So were we. Though the narrator identifies himself as “Lorne Baxter,” and e-mails to the production company are answered by “Rodney Talmud,” it turns out the man behind the video is a 28-year-old Christian television producer from North Carolina named Jason “Molotov” Mitchell, who has priors for inflammatory YouTubing….